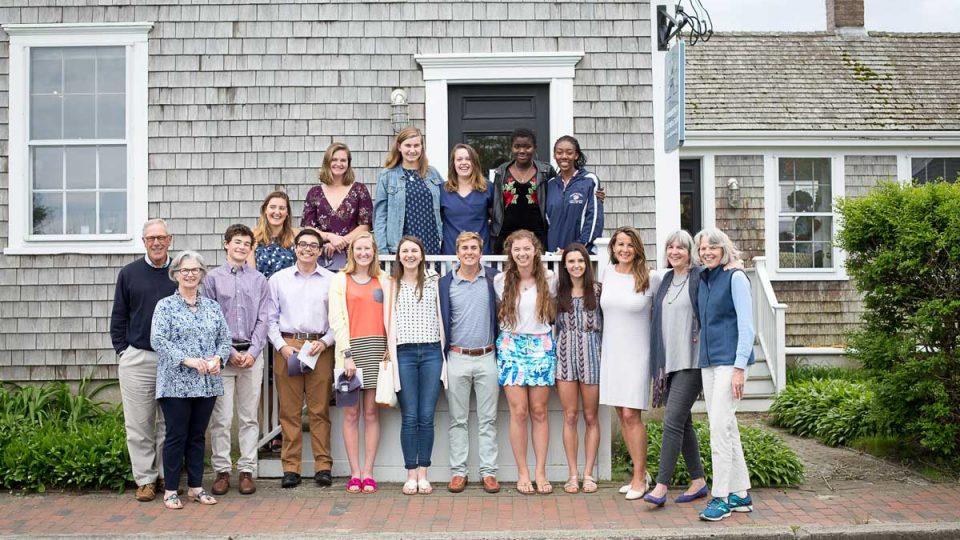 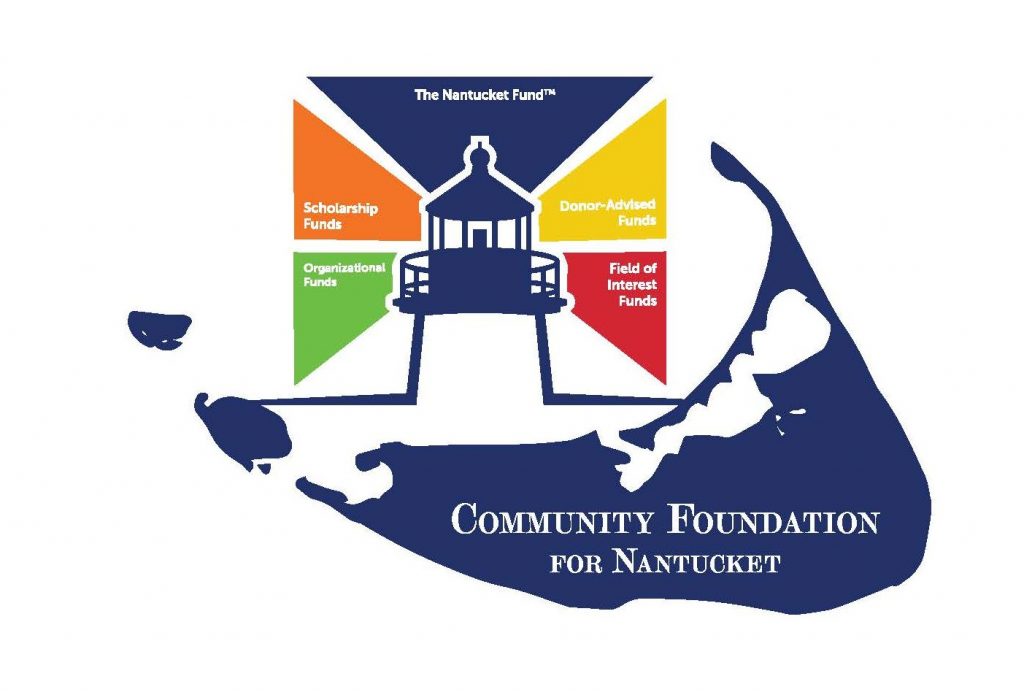 Data was collected from 269 Community Foundations across the country and the Foundation was ranked number #6 with a 30% distribution rate. This rate is calculated by dividing the Foundation’s total grants by total assets. CFN closed 2017 with over $8.5 million in assets under management, and awarded over $2.5 million in grants – 85% of which were awarded to Nantucket nonprofits.

“Over the past ten years our Community Foundation has seen tremendous growth; it is truly amazing to see where we compare to Community Foundations across the country. Every day we work to make a difference on Nantucket and are proud to quantify the impact we are having on the Island” said Margaretta Andrews, CFN Executive Director.