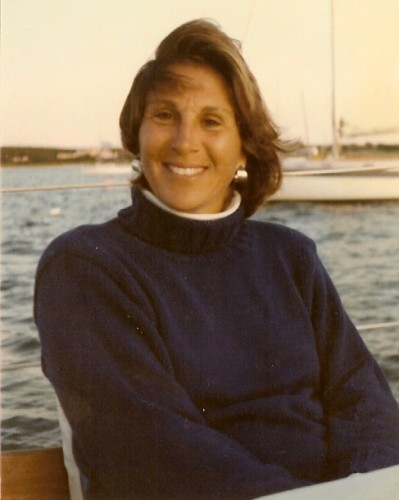 Patricia Lees Martin was an energetic advocate for the Nantucket Schools, for women’s health issues, the Nantucket Atheneum and was instrumental in establishing the Cape & Islands public radio station WCAI and WNAN. Her son, Peter, said that Pat “was loved and appreciated by many as an ethical, forthright, intelligent, good-humored and dignified women.” Her life was cut short by cancer in March 2001.

To honor and celebrate her memory, six of her close friends established a scholarship to be given each year to a Nantucket High School Student who has given back to the community as much as Pat did. The group raised funds which were initially invested with the Cape Cod Foundation and since 2003, a scholarship has been awarded annually to a Nantucket High School graduate. The fund was moved to CFN in 2010. Her friends felt strongly that “now that Nantucket has its own Community Foundation, we should support it and invest with the local organization. We know Pat would have wanted it that way.”